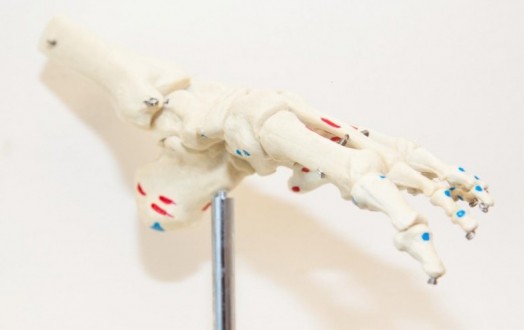 The ankle joint is a synovial hinge joint connecting the lower aspect of the leg, the tibia and fibula with the start of the ankle, a bone called the talus. The articulation of these bones forms a compacted space and with the fibrous like tissue of the surrounding ligaments and capsule creates a stable but functional joint. There actually three major articulations which create the movements available at the ankle, which include connections between the tibia, fibula, calcaneus (heel bone), and talus. The upper ankle joint is a hinge joint. Its main task is to enable dorsiflexion (toes towards) and plantar flexion (toes away). The upper ankle joint is composed of the three bones:

The tibia and fibula form the “ankle mortise” which consists of the medial and lateral malleoli. The distal end of the ankle mortise sits in the upper surface of the talus. This allows the articular surfaces to glide upon each other and assures the cartilage surfaces to move freely. The bony anatomy of the lower ankle joint is less complex as it basically consists of two parts. The following bones form the lower ankle joint:

Like all joints in the lower limb, the ankle is a weight baring one, meaning that large amounts of force is generated through it in simple tasks such as walking, jumping and going from sit to standing. This is why the ligaments surrounding the joint must allow for an element of movement, while always maintaining stability. There are medial (inside of foot) ligaments, which include the strong singular deltoid ligament, and the lateral ligaments (outside of foot), which are the Anterior and posterior Talofibular ligaments, and the calcaneofibular ligament.

Finally, there are numerous external and internal muscles of the foot and ankle that originate in the calf region and shin is where the muscle bellies are present with long tendons that’s stretch into and around the ankle allowing the movements present at the foot, along with high levels of power, strength and the ability to weight bare.

Below are a set of common injuries/conditions that can happen throughout your ankle joint:

How can Physiotherapy help your ankle injury/condition?

The majority of physiotherapy treatments regarding ankle injuries surround strengthening, movement and function of the joint itself. A well balanced home exercise program allowing for a range of different exercises with goals in place to return you to optimal levels of activity and ability. Other avenues for rehabilitation encompass things such as taping, electrotherapy (ultrasound treatment) and soft tissue/joint mobilisation of the ankle region.

Find a clinic near you my nearest clinic 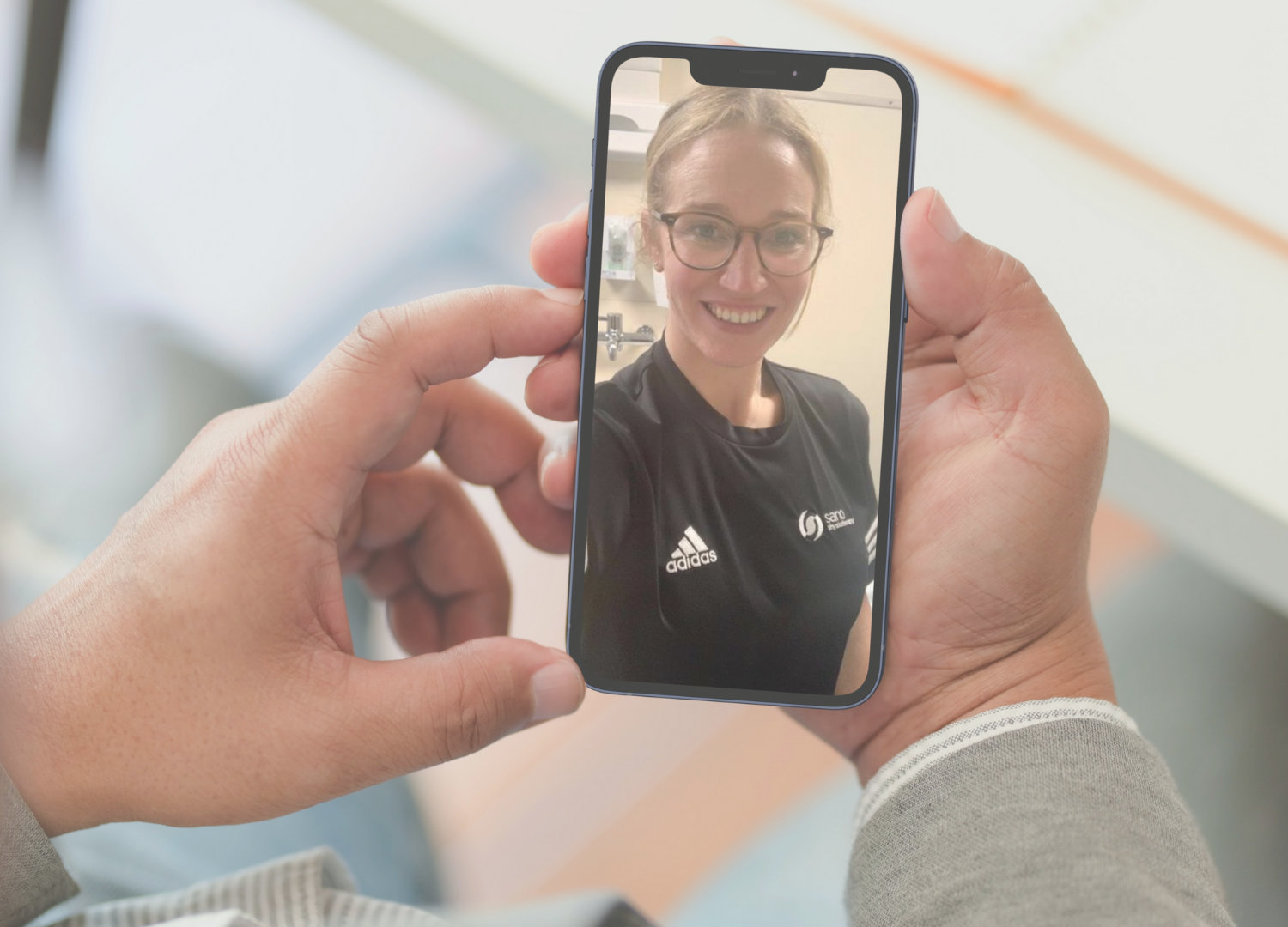 Why Should you Choose Private Physiotherapy?

Due to increasing stress on the NHS, waiting times are at an all-time high.[…]

Darren Ward, simply one of the best in the business, and I have had enough sports related injuries to last two life times so I do not say that without experience. Sano are a very professional team who are all very highly capable in their field. Proven results and valuable advice time and time again.